In their search for the source of the Missouri River, the Lewis & Clark Expedition, led by Sacajawea, headed up the Jefferson and found the Big Hole, Ruby and Beaverhead rivers. Sacajawea recognized her childhood home by the beaver-head-shaped rock at the north end of the valley and knew they were in friendly territory. They pulled their canoes upriver, fifty miles to the headwaters of the Beaverhead, before turning west across the upper Big Hole Valley and over the Bitterroot mountains. Today, at the headwaters of the Beaverhead sits a reservoir, creating a premier tailwater, regarded by many as the best brown and rainbow trout fishery in the West. Near the dam, the river makes a series of sharp bends and wiggles through the Clark Canyon before cutting through the vast agricultural expanse of the Beaverhead Valley. A good cast can easily reach across any section of the river and its banks are lined with willows and cottonwoods, creating hazards for bank fisherman. For this reason, the upper river is most often fished by boat, though there are meadows where wading is feasible.

The Big Hole Lodge leases a private ranch in the mid-section of the river, complete with two miles of trophy water on the Beaverhead, a shallow channel which holds big browns, and a twenty-acre lake inhabited by monster trout. The Beaverhead Ranch, as we call it, offers challenging dry fly fishing for the experienced angler, terrestrial action for the novice, and nymph and streamer fishing for anglers of all levels. 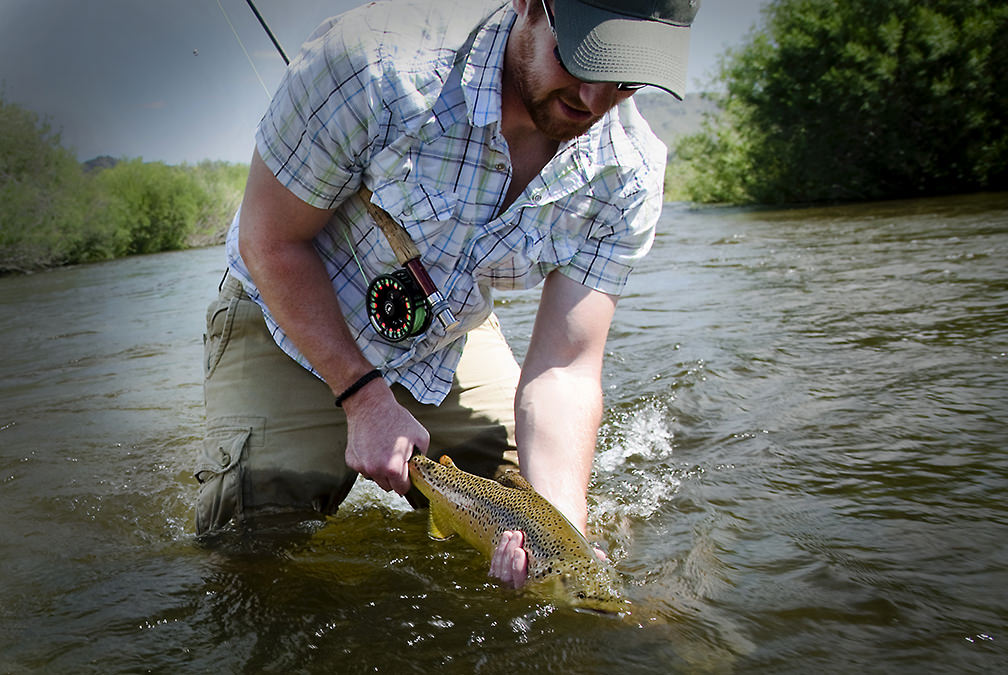 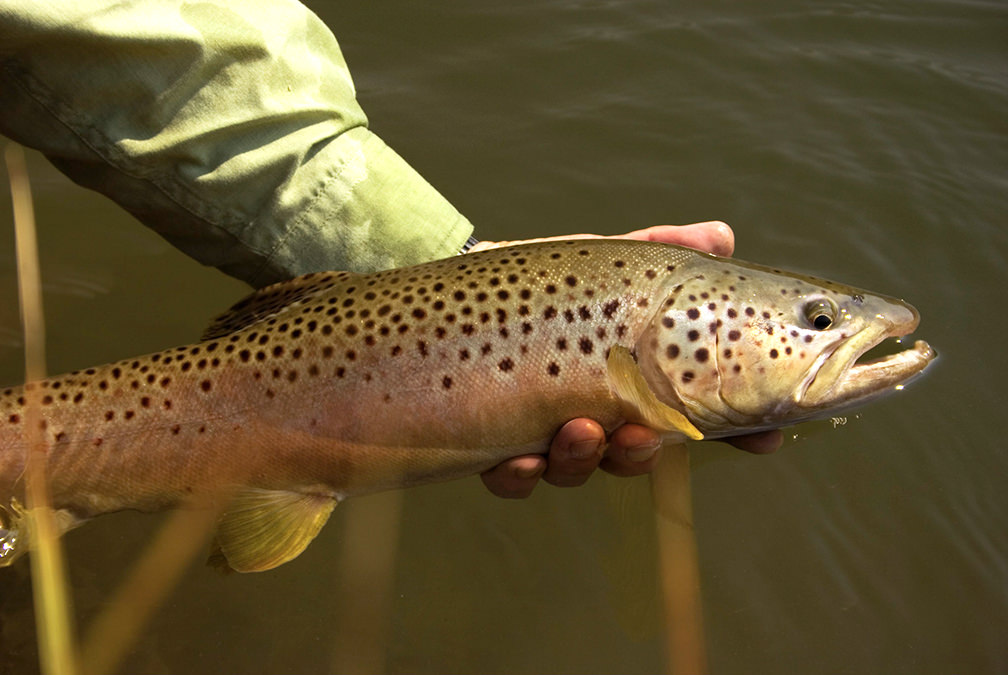 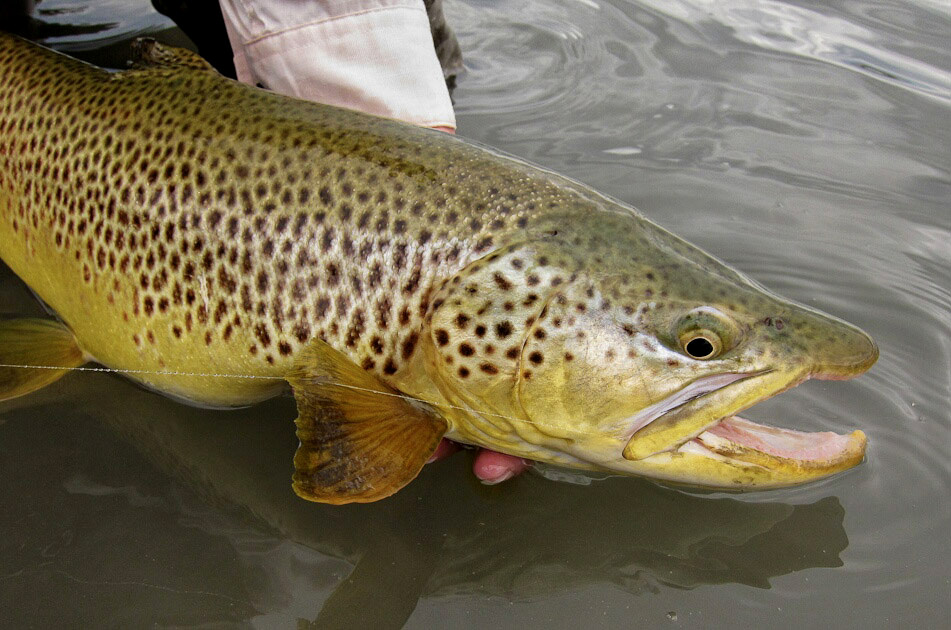 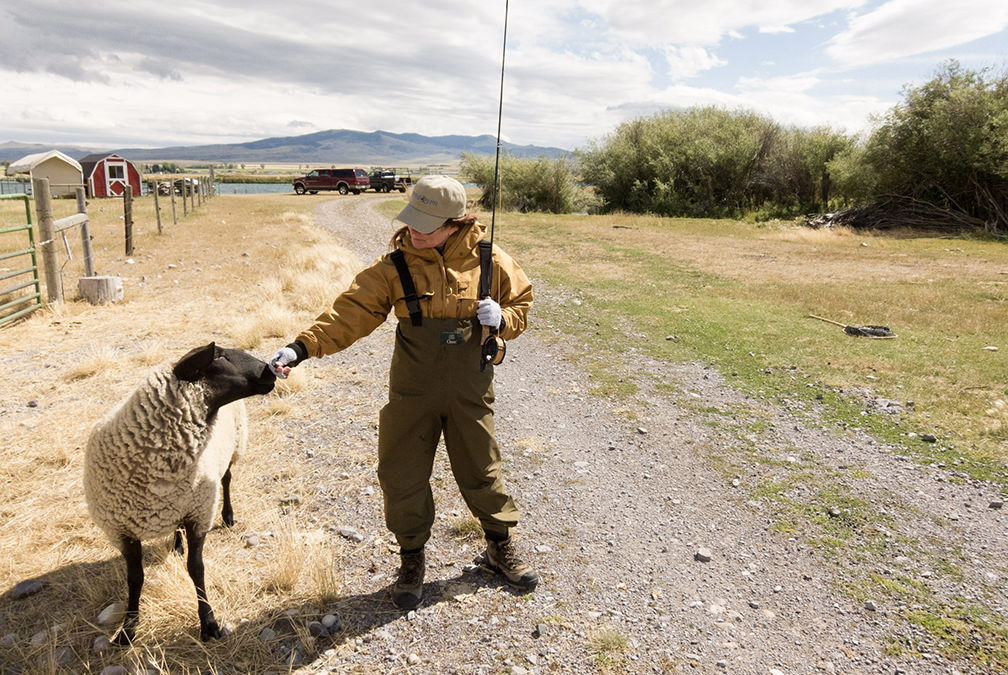 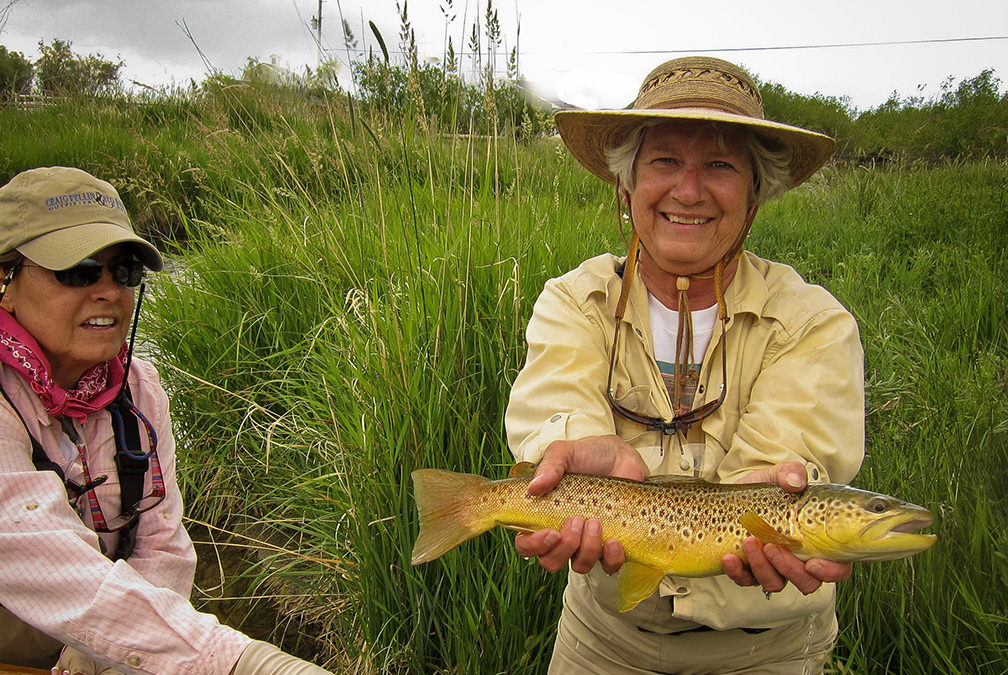 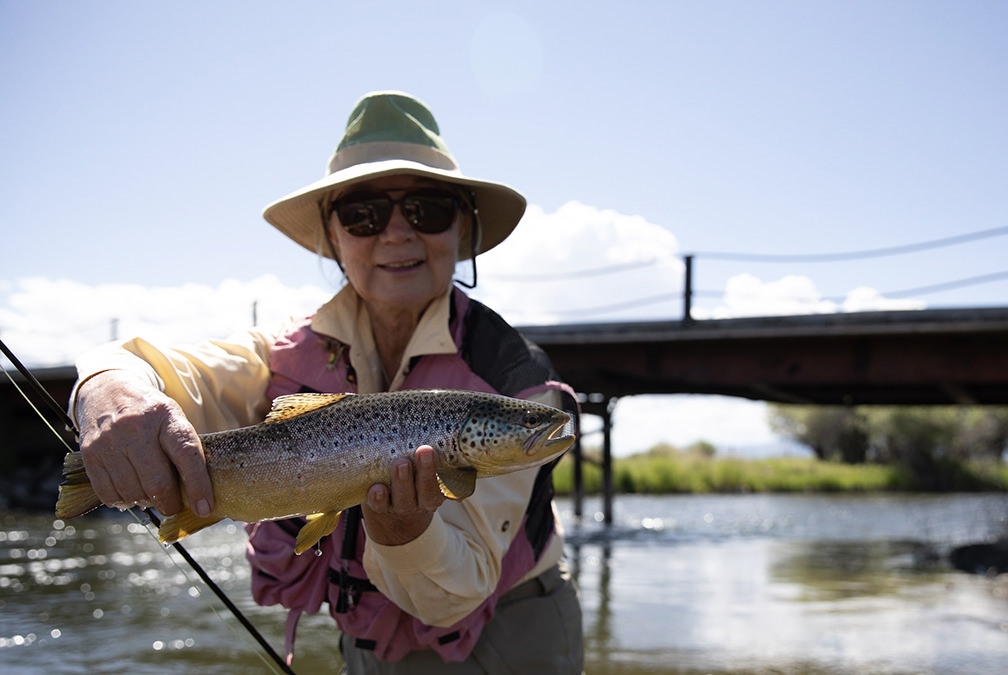 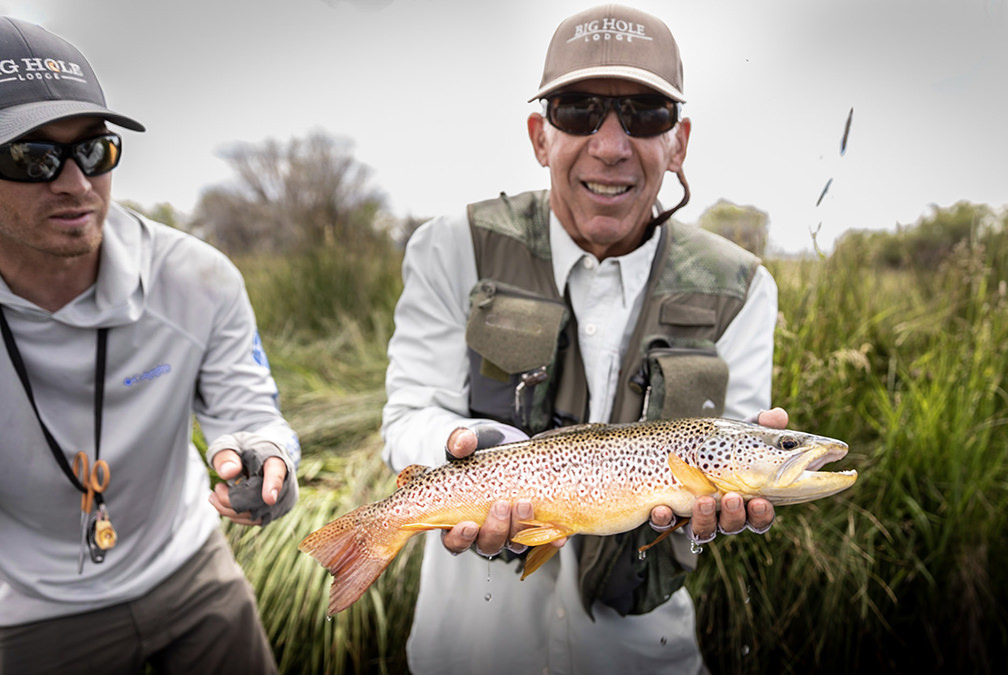 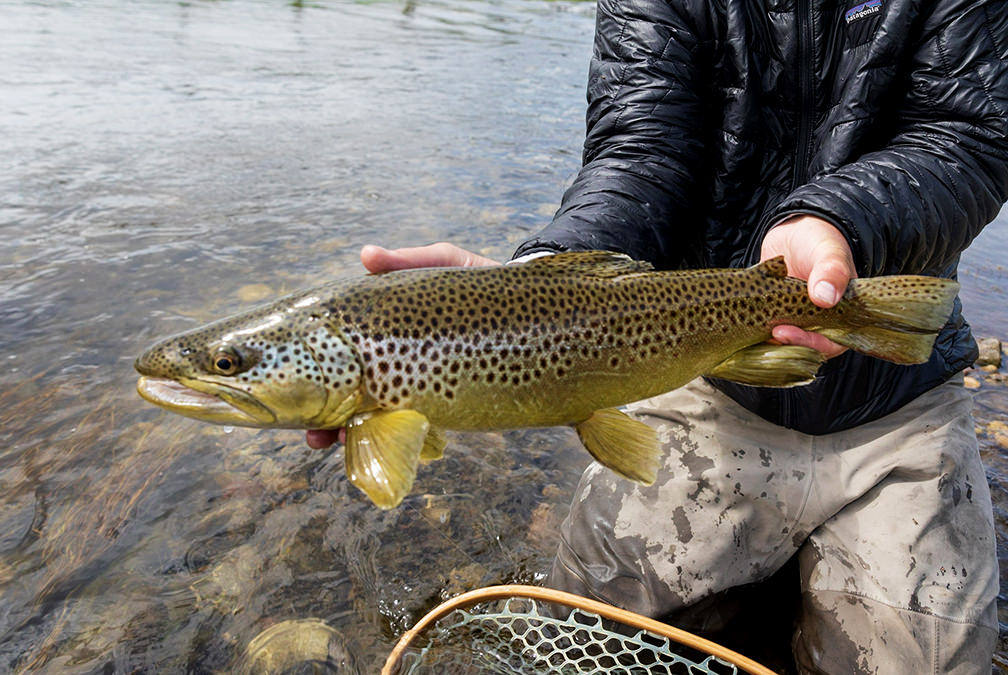